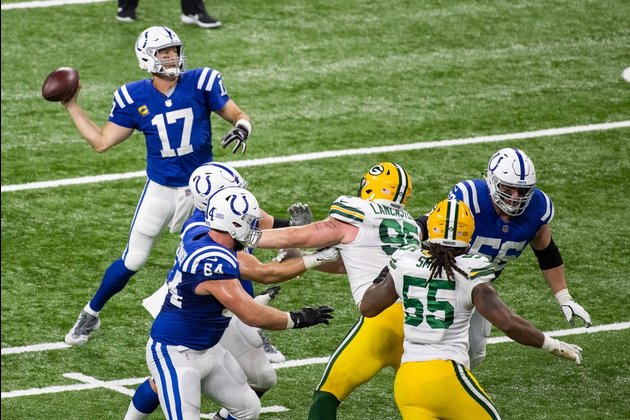 Indianapolis Colts quarterback Philip Rivers will not practice Wednesday due to a toe injury.

Colts coach Frank Reich said before the team's workout that Rivers could have practiced, but the team went the cautious route. By sitting Rivers on Wednesday he gets two days off, since there's no practice on Thanksgiving Day.

Rivers, 38, has a streak of 234 consecutive regular season starts. If he would suffer a setback and miss Sunday's game against the visiting Tennessee Titans (7-3), the Colts (7-3) would turn to 2019 starter Jacoby Brissett.

Rivers has completed 68.5 percent of his passes for 2,683 yards with 14 touchdowns and eight interceptions in 10 starts this season. 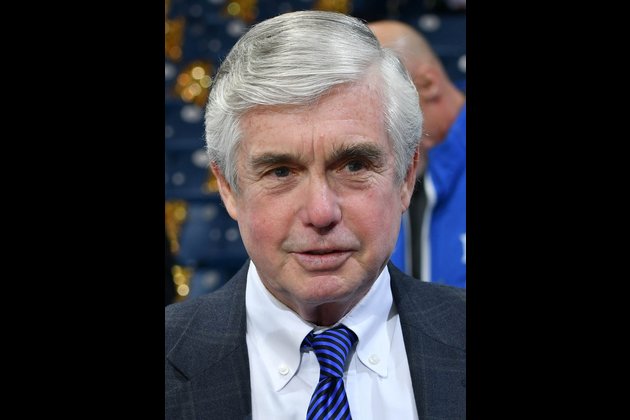 Duke athletic director Kevin White will retire in August, the university announced Friday. He has held the position since 2008. ...

Raptors and Hornets tee it up again in Tampa 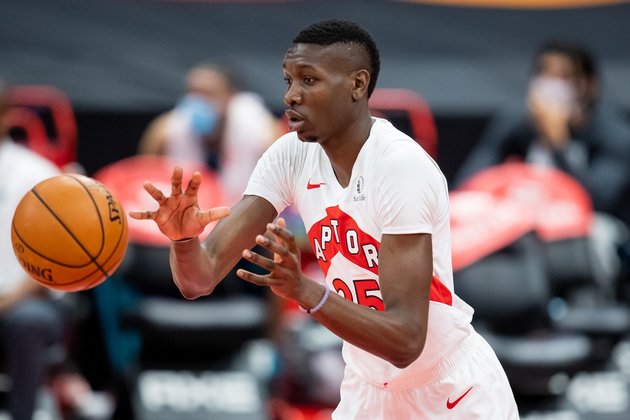 The Toronto Raptors host the Charlotte Hornets for the second time in three days Saturday night in Tampa, Fla. The ... 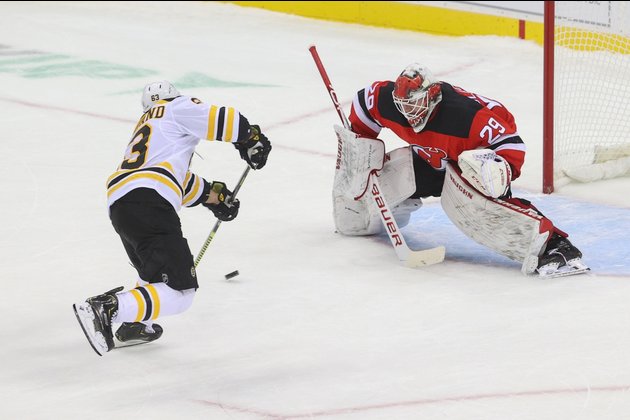 It took just one game as East Division rivals for the New Jersey Devils and Boston Bruins to establish a ... 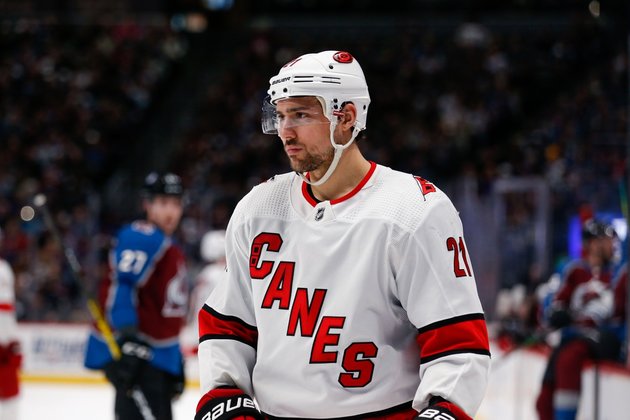 The shot totals would suggest that the visiting Carolina Hurricanes dominated the Detroit Red Wings in Thursday's season opener. The ... 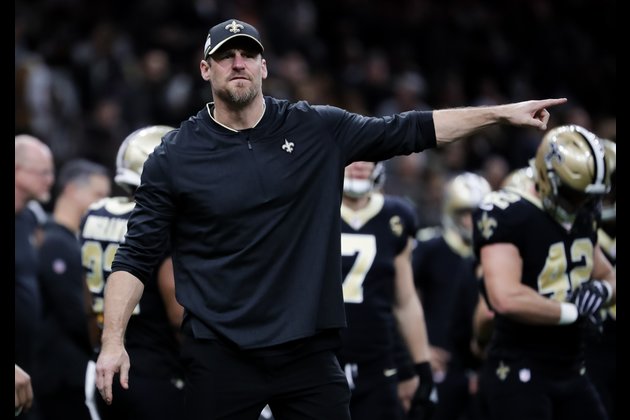 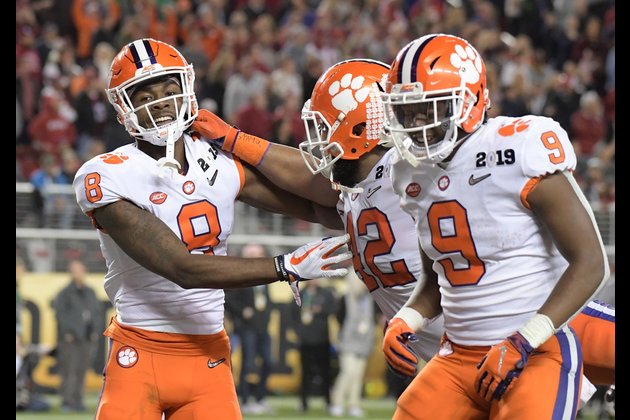 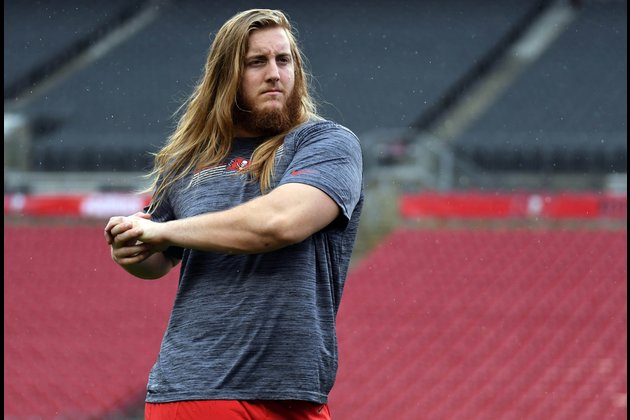 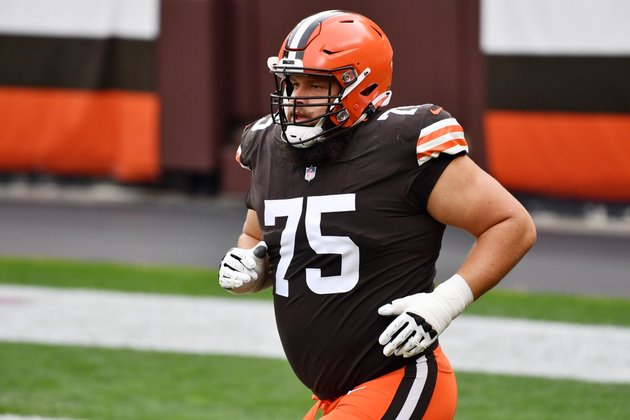 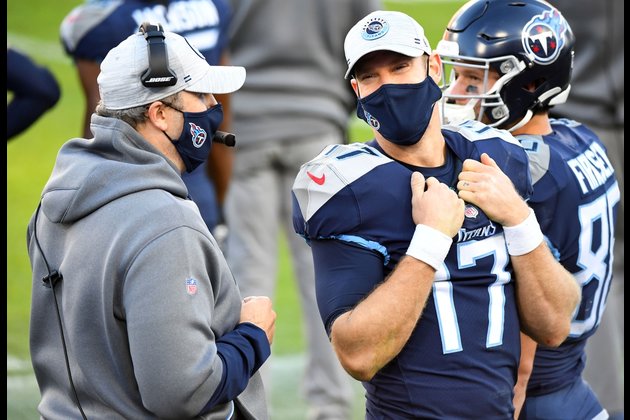 Tennessee Titans offensive coordinator Arthur Smith received a formal offer to become head coach of the Atlanta Falcons, according to ... 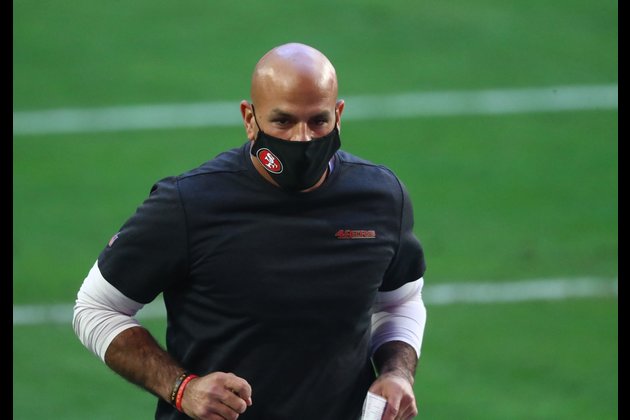 Robert Saleh, the San Francisco 49ers' defensive coordinator since 2017, agreed in principle to become the head coach of the ...