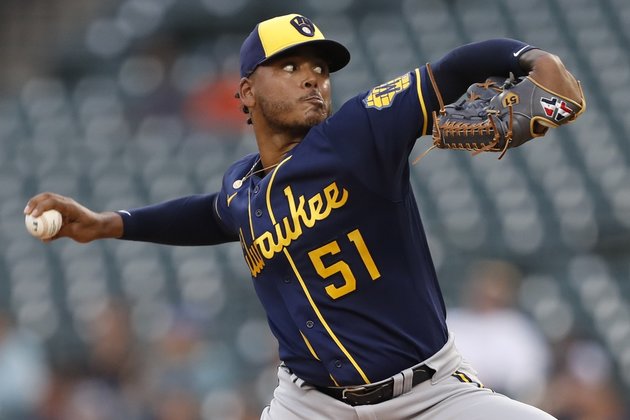 Derek Hill ripped a game-winning double in the 11th inning to break a scoreless deadlock as the host Detroit Tigers edged the Milwaukee Brewers 1-0 on Tuesday.

Bryan Garcia (2-1) got out of a bases-loaded jam in the top of the inning and collected the win.

The game was delayed 1:48 before the top of the seventh by inclement weather.

Milwaukee starter Freddy Peralta held the Tigers to two hits in six innings while notching nine strikeouts. He didn't walk anyone, though he hit two batters.

The Brewers had two baserunners with two down in the second, but Wily Peralta retired Daniel Vogelbach on a line drive to center.

In the fourth, Avisail Garcia got to second on a single and stolen base. Wily Peralta left him there by striking out Luis Urias, then retiring Jace Peterson on a fly ball.

The Tigers threatened in the sixth when Willi Castro led off with a single and Jonathan Schoop was hit by a pitch with two outs. But Robbie Grossman swung at a 3-0 pitch and popped out, leaving those runners stranded.

Detroit's Gregory Soto set down all three batters he faced in the ninth.

The Tigers nearly won it in the bottom of the inning. Schoop, Grossman and Miguel Cabrera drew one-out walks against Josh Hader. The Brewers' closer responded by striking out Jeimer Candelario on three pitches and Eric Haase on four pitches.

Soto walked a batter in the 10th but also notched two strikeouts, getting Pablo Reyes looking with runners on the corners.

Milwaukee's Jake Cousins set down all the batters he faced in the bottom of the 10th.

Reyes was Milwaukee's runner at second in the 11th. He moved up to third on Lorenzo Cain's single. A one-out walk to Eduardo Escobar by Garcia loaded the bases, but Christian Yelich bounced into a double play. 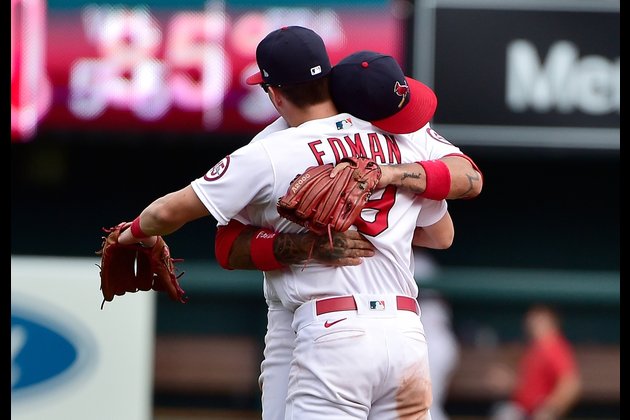 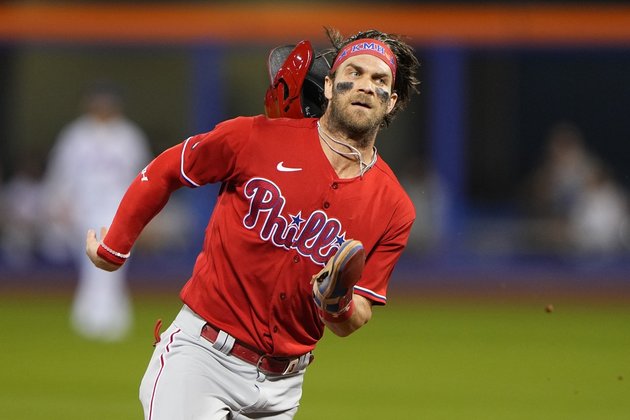 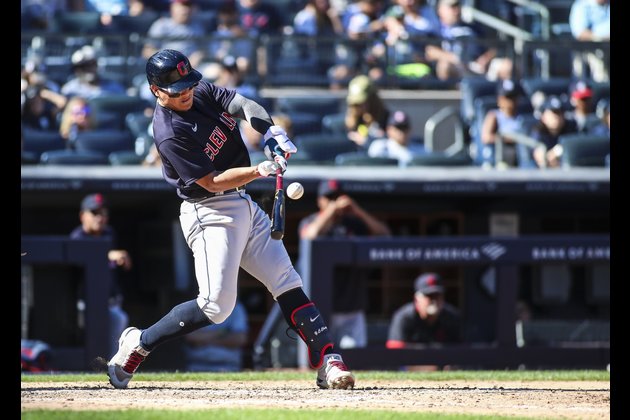 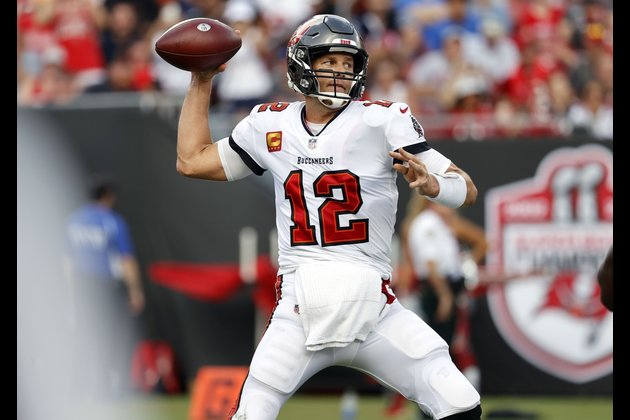