See you on other side: Rahul after parting ways with PBKS 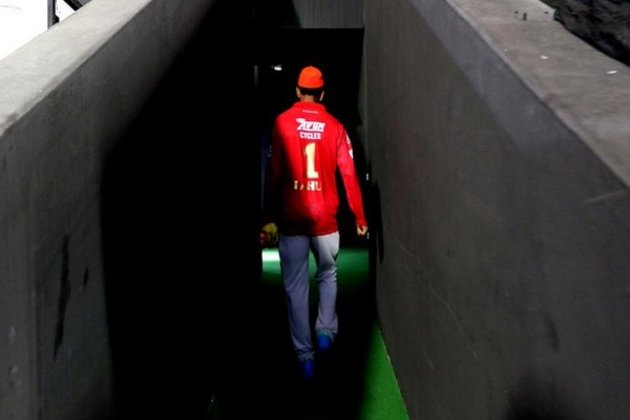 New Delhi [India], December 1 (ANI): India batter KL Rahul thanked the Indian Premier League (IPL) franchise Punjab Kings (PBKS) for the support and 'love', as he parted ways with them ahead of the mega auction of the upcoming season.

Punjab Kings retained Mayank Agarwal and Arshdeep Singh for the upcoming IPL, whereas Rahul opted to go back into the auction pool.

Taking to his Twitter, the right-handed batter wrote, "It was a good ride, thank you for the love see you on the other side @PunjabKingsIPL."Earlier, Anil Kumble, the Director of Cricket Operations (Punjab Kings) has said that the franchise wanted to retain KL Rahul for the IPL 2022 but he himself opted to go back into the auction pool.

"KL has been the fulcrum for us in the last four years, and the last two years in the time that I have been with Punjab, he has been the captain. Obviously, we wanted to retain him and continue with him to be the focus for Punjab. But he decided that he wanted to go back to auction," Kumble had said in a video posted on iplt20.com.

"And the rules of the IPL before a big auction is that the player decides whether he wants to be retained or wants to go back. So we respect that, hopefully, he will be a part of that auction and let us see what happens," he added.

All the existing Indian Premier League (IPL) franchises on Tuesday revealed the list of their retained players ahead of the mega auction of the upcoming season. 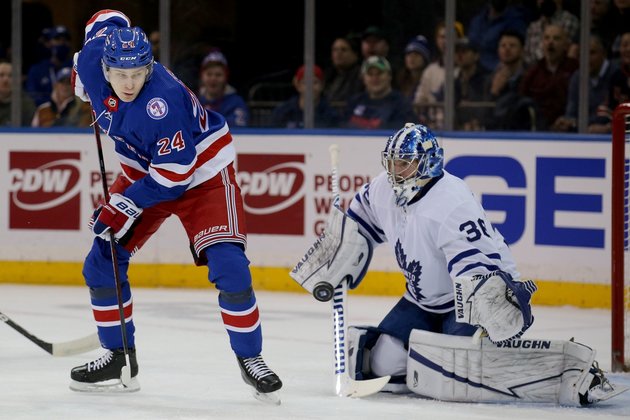 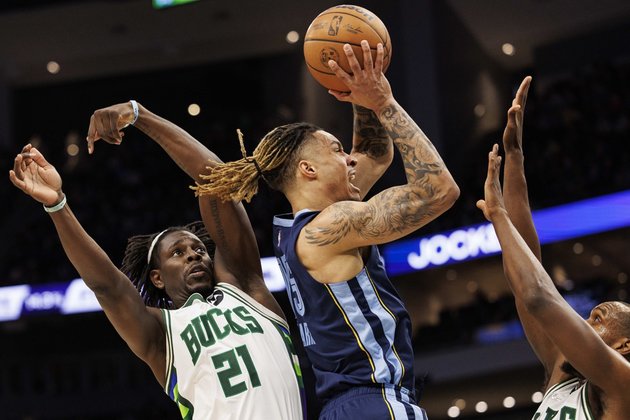 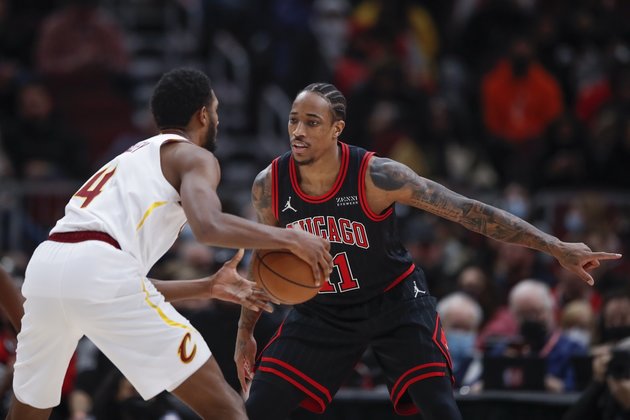 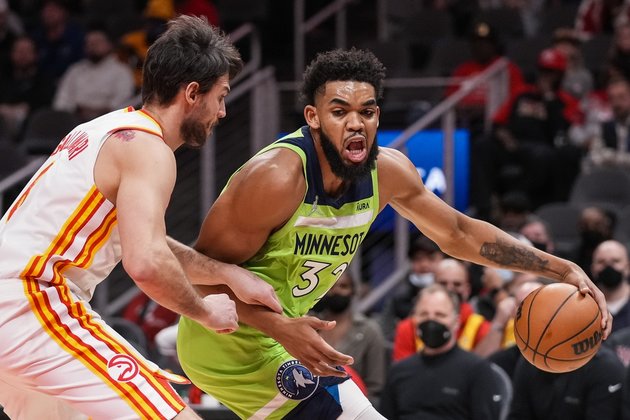 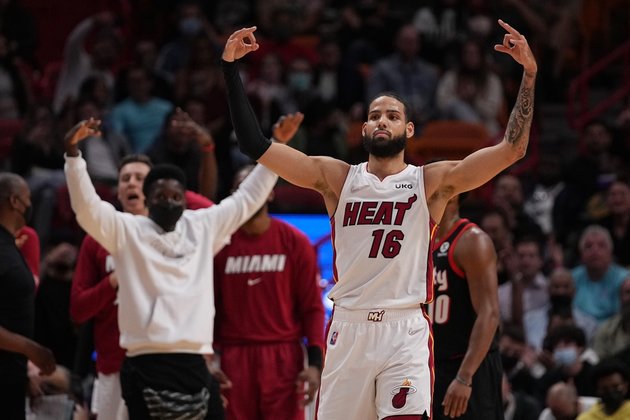 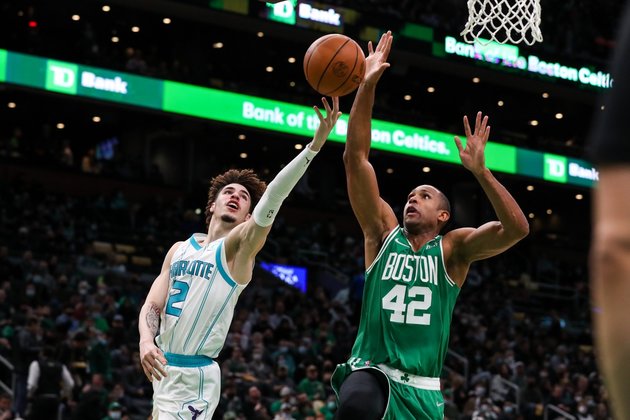 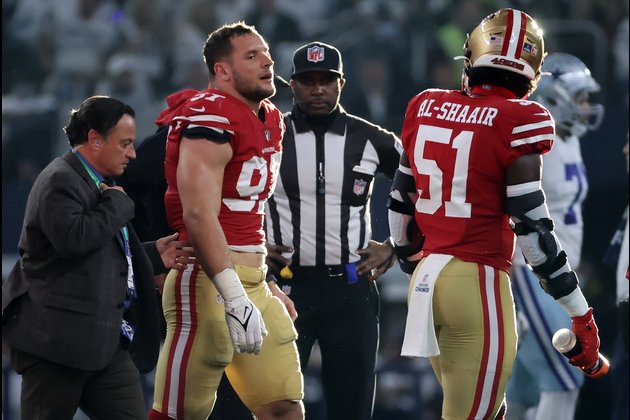 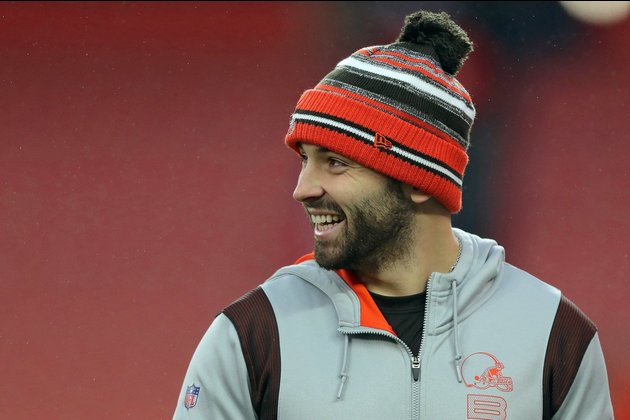