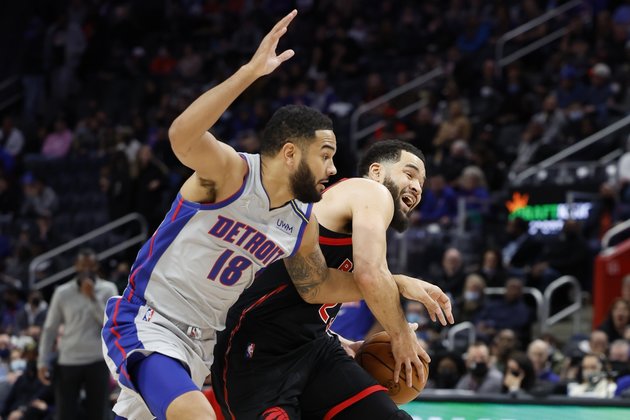 Trey Lyles had 21 points and seven rebounds off the bench and the host Detroit Pistons defeated the Toronto Raptors 103-87 on Friday.

Fred VanVleet led the Raptors with 24 points and 10 rebounds, though he shot 6-for-21 from the field, and Pascal Siakam supplied 23 points and 11 rebounds.

OG Anunoby tossed in 16 points and Chris Boucher chipped in 10.

Lyles had 15 points by halftime and Diallo added 12 as the Pistons jumped to a 56-43 lead. The Raptors were held to 28.6 percent shooting as only Anunoby, who had 14 points, got into an offensive groove.

The Pistons then outscored the Raptors 25-14 the remainder of the half. Detroit's biggest first-half lead was 16 at 54-38 when Cunningham made a floater.

Diallo made a dunk midway through the third quarter to give Detroit a 69-51 lead. The Raptors then scored the next nine points with Siakam converting a three-point play and assisting on two 3-point buckets.

The Pistons quickly responded, as they finished the quarter on a 14-6 run for an 83-66 lead. Cory Joseph ended Toronto's run with a 3-pointer, then set up Cunningham for a layup. Jackson had a three-point play and Lyles scored Detroit's last four points of the quarter.

Jackson fired in a 3-pointer to open the scoring in the fourth and increase Detroit's lead to 20. VanVleet made two 3-pointers to cut Detroit's lead to 91-78 with 5:37 remaining. A VanVleet steal and assist on a Precious Achiuwa layup, followed by a VanVleet 3, sliced the Pistons' lead to eight.

Killian Hayes ended Toronto's 13-0 run with a layup. The Raptors couldn't get closer than eight points the rest of the way. 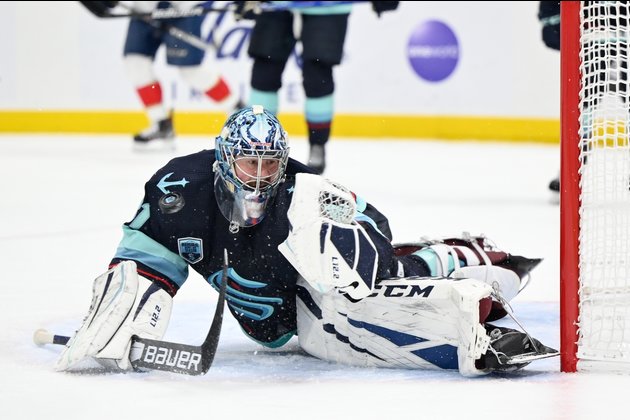 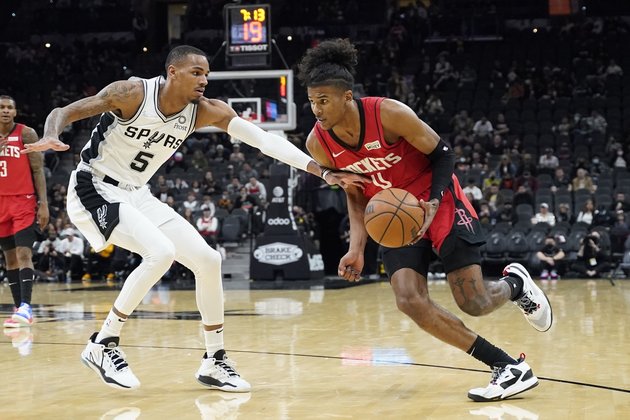 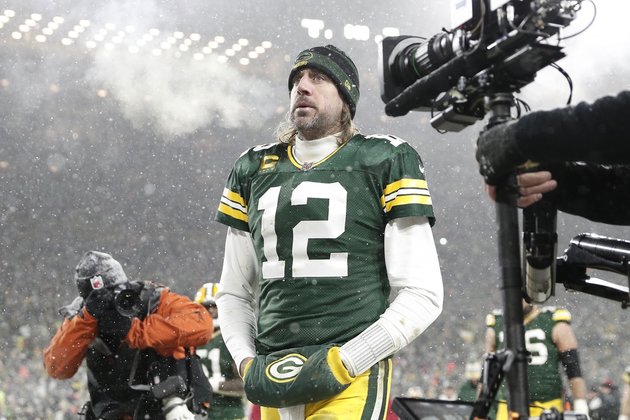 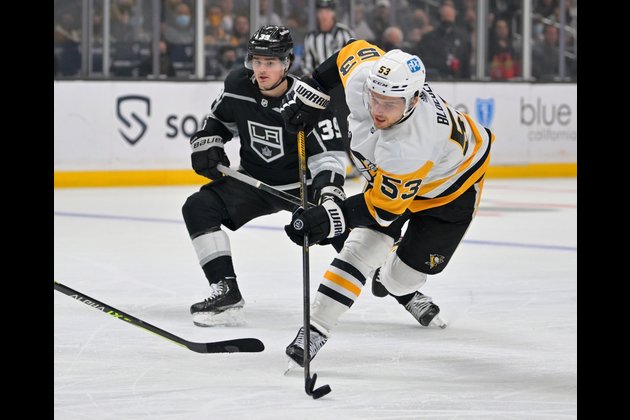 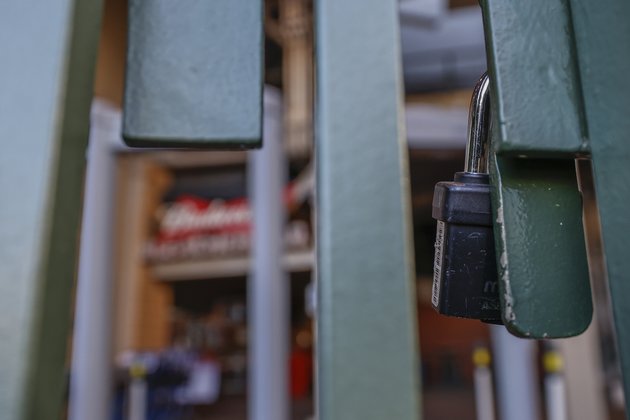 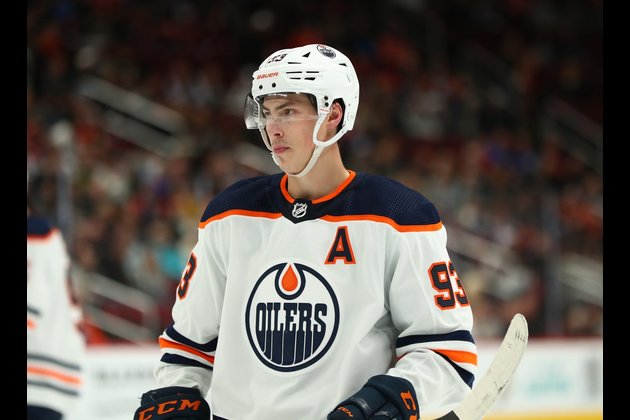 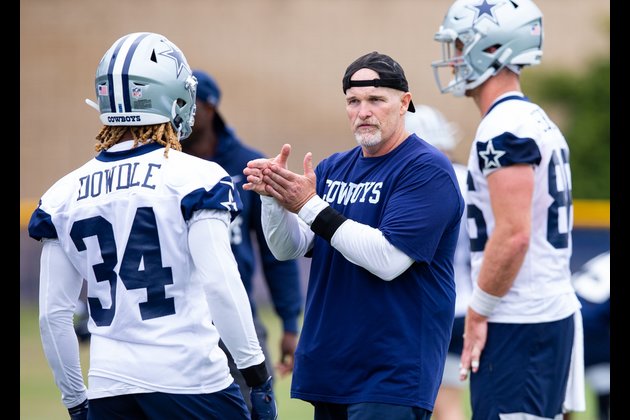 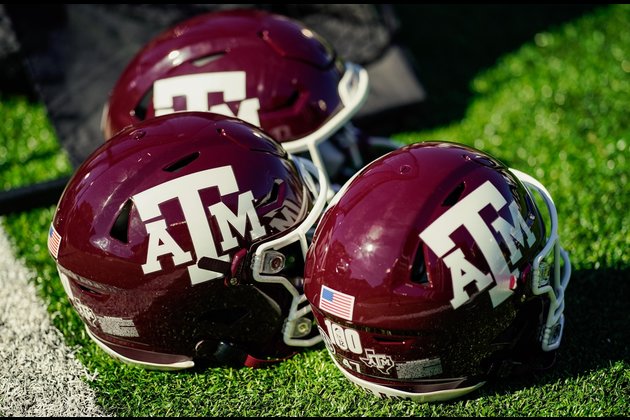 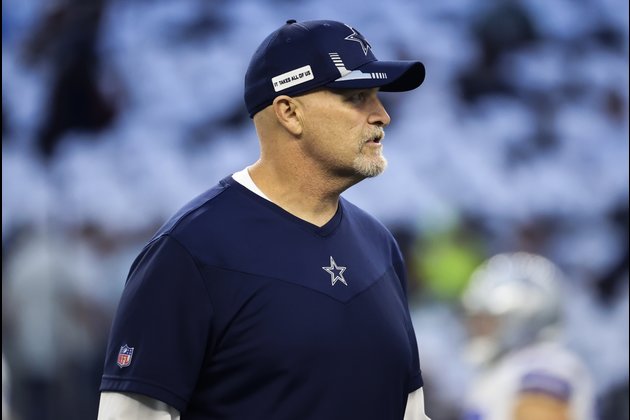 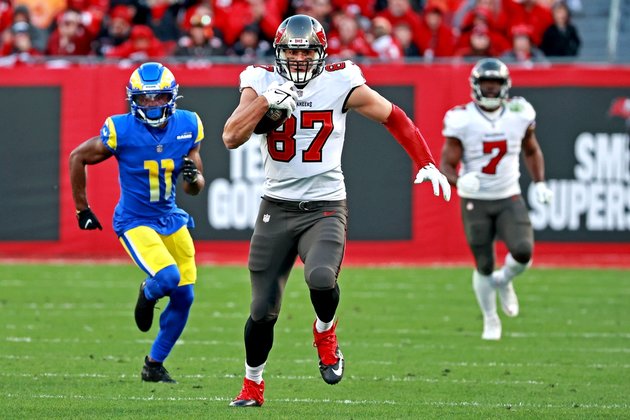 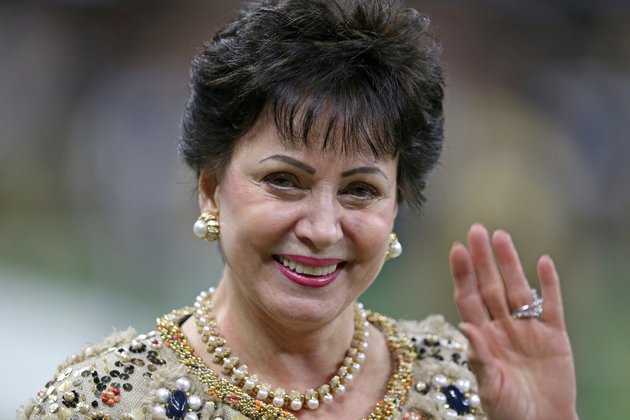