Haaland and Lewandowski 'say goodbye to Germany amid relegation riot 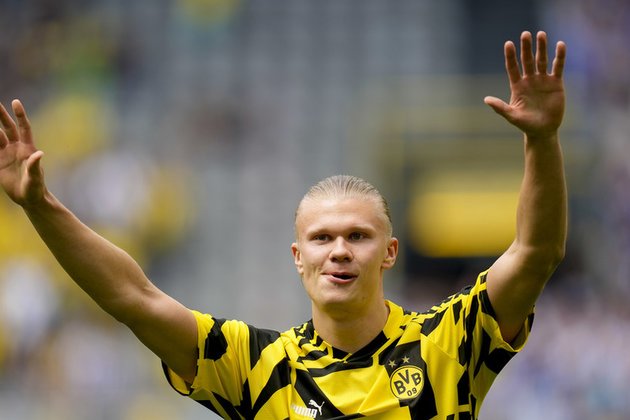 Erling Haaland and Robert Lewandowski both appeared to say farewell to German football fans as pandemonium struck in Stuttgart when they beat relegation with a 92nd-minute winner.

On the final day of the Bundesliga season, Haaland played his last game for Borussia Dortmund who this week sold him for a Pound 51 million ($62.5 million) fee after Premier League leaders Manchester City activated his release clause.

The Norwegian goal machine was given a guard of honor by his teammates and a bouquet of flowers alongside other departing stars including Brazilian whizzkid Reinier, returning to Real Madrid, and Axel Witsel.

Leaving them with a 68th-minute penalty, which was his 62nd strike in 67 German top flight appearances, Haaland said goodbye to the Yellow Wall in the stands of the Westfalenstadion and also thanked them on Twitter alongside his now former club.

"It has been nothing but an honor to wear this shirt," wrote the 21-year-old.

"At [Dortmund], I've spent memorable moments, [and] met special people, not to mention a fanbase that has been always our extra man on the pitch. The Yellow Wall is truly incredible. I'll never forget any of this! Thank you all!" Haaland signed off.

Less determined at this moment in time is the future of Bayern Munich's Robert Lewandowski.

On Saturday morning, Sport in Catalonia reported that the Poland international had turned down an extension to his current contract which expires in June next year and had told his club that he wishes to leave amid interest from Barcelona.

Before the Bavarians took on Wolfsburg, Bayern sporting director Hasan Salihamidzic confirmed exactly this but denied that Barca have made an offer for the veteran.

Scoring in the 40th minute of the 2-2 draw, which was his 50th goal of the season, Lewandowski went over to Bayern fans at full time and gave them what some took as a possible farewell.

Putting his hand on his heart, 'Lewa' even shed a few tears.

"It's very possible that this was my last game for Bayern," the frontman confessed to Robert Via Play Sport from his homeland post-match.

"I cannot say that at 100%, but it may have been [my last game]. We want to find the best solution for me and for the club," he added.

To Sky, Lewandowski insisted: "I won't sign a new contract. We have to find the best solution for both sides. I told the club that if an offer comes in, then we have to think about it - also for the club."

Five hours south in Stuttgart, pandemonium broke out when the local team beat relegation right at the death.

Drawing 1-1 with seventh-placed Koln until injury time, the hometown side secured three points with a 92nd-minute winner that kept them up on goal difference and sentenced Hertha Berlin to second tier football.

Wataru Endo was the hero of the hour and admitted that he had "never felt like this moment" after fans stormed the pitch at the Mercedes-Benz Arena.

"I can't believe that," finished the Japanese defensive midfielder. 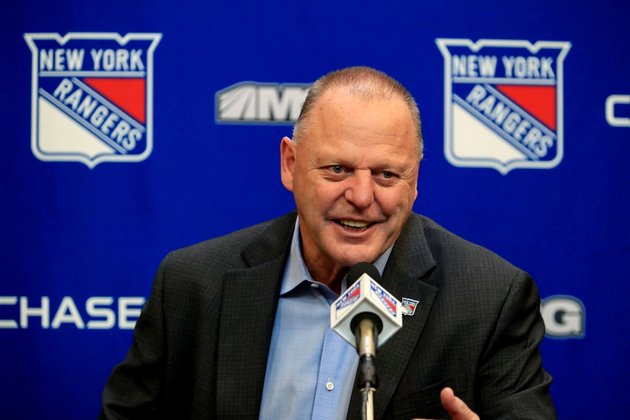 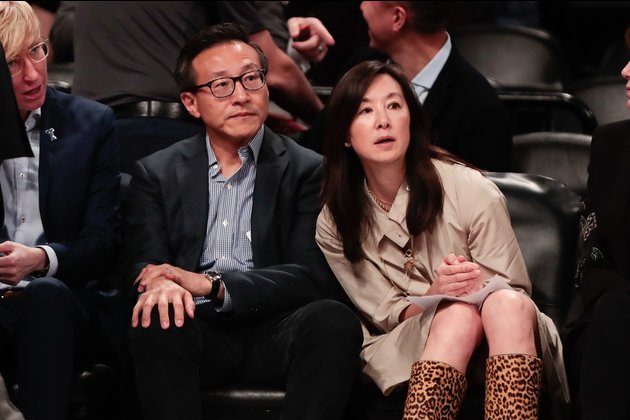 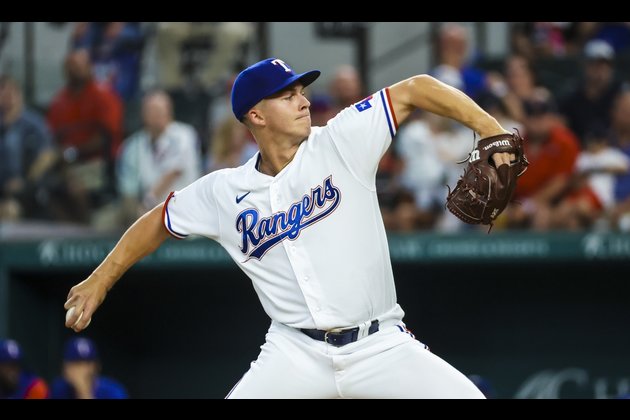 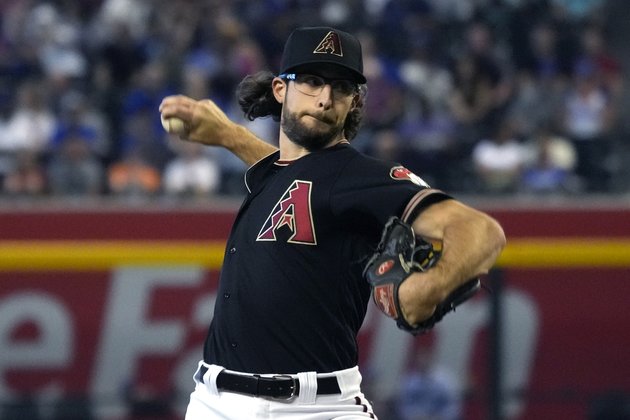 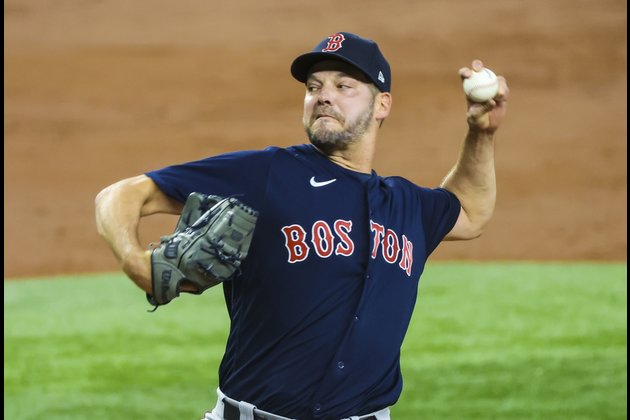 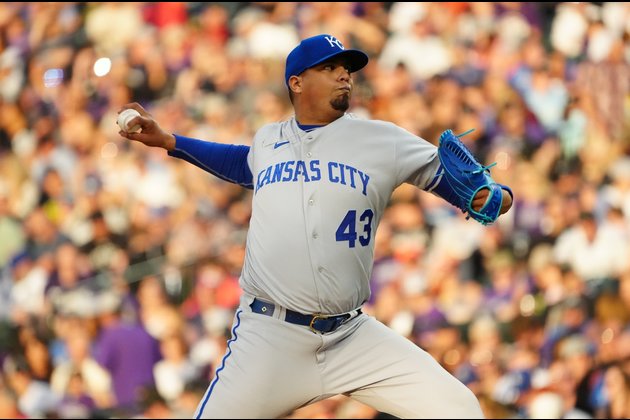 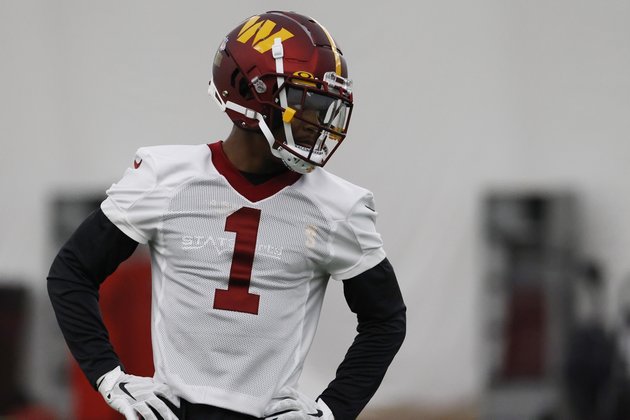 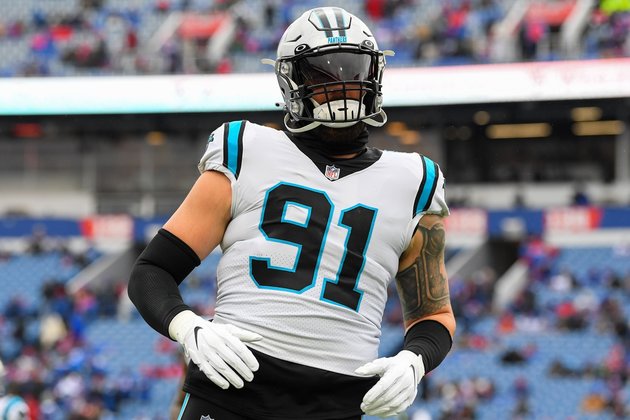 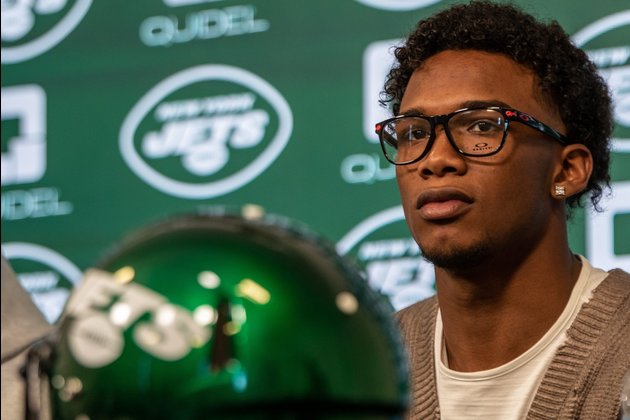 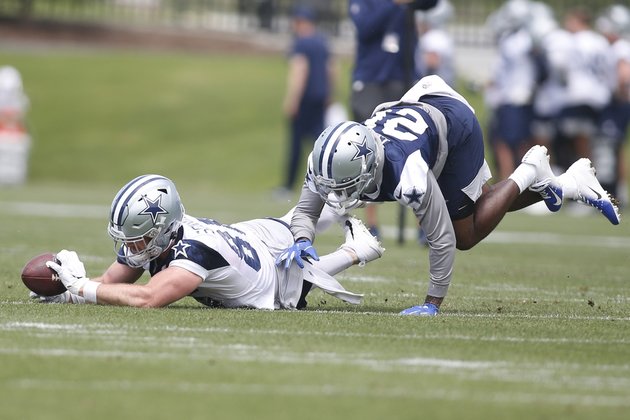 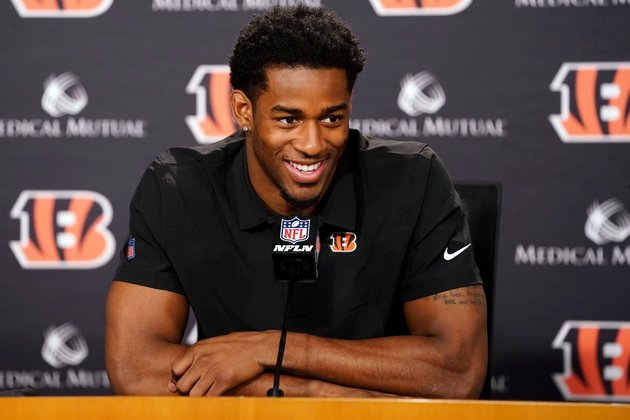 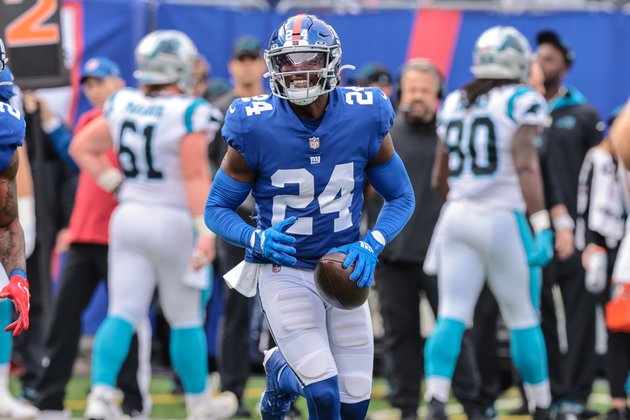