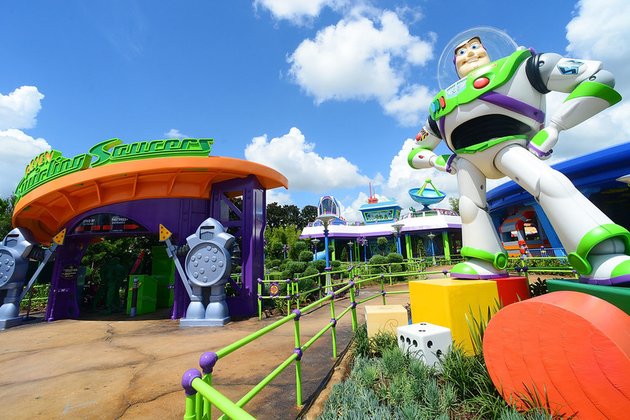 The entertainment giant continues to insist on its ?gay agenda,? even as Americans look for family-friendly alternatives

America's most powerful entertainment company has made the shocking move of bringing back Bob Iger as its CEO after less than a year in retirement. The outgoing boss, Bob Chapek, has reportedly done "irreparable damage" to his own "ability to lead," presiding over a period of massive financial loss suffered by Disney.

It is expected that Iger, who had run the company for 15 years before handing the reins over to Chapek, will be able to reverse Disney's downturn, brought on both by objective factors like the Covid-19 pandemic and Chapek's bad management.

But will he address what many see as the main issue that alienates many theater-goers, and by extension, profits - the liberal gender ideology increasingly being pushed both on- and off-screen by some Disney employees?

Once upon a time in America, back in the relatively innocent 1970s, it was a tradition for many families to gather around the television set on Sunday nights and watch the latest high-quality Disney film. And while it may be hard to imagine in these times of activism, the only agenda of America's most powerful entertainment company was to tell a good, wholesome story. Those days of innocence are gone, probably forever.

Like so many other corporations today, Disney could not resist jumping on the woke bandwagon, and now finds itself in the vanguard of progressive activism. In the summer release of 'Lightyear', for example, one of the selling points pushed by executives at Disney-Pixar was that the film would include the company's first same-sex kiss, as though that revelation would pack parents and children into the theaters. Plot spoiler: It didn't.

The inclusion of LGBTQ+ content precluded the hugely hyped film from being shown in many countries, including the United Arab Emirates, Malaysia, Egypt, and Indonesia. The virtue-signaling promotion of the film, which turned off many filmgoers even in the US, backfired in spectacular fashion. Lightyear bombed at the box office, ultimately losing Disney upwards of $100 million.

Overall, Disney is now struggling financially, with its stock price down 39% for the year. Then-CEO Bob Chapek, meanwhile, has doubled down on his commitment to support the woke community.

"I pledge to be a better ally of the LGBTQ+ community, apologize for not being the ally you needed me to be, and committed to ensuring that our company lives up to its values."

Perhaps it would have been a wiser move for Chapek to try and mend the bridges with those viewers who used to turn to Disney for wholesome family entertainment. But those people hardly care about Disney employees' sexual orientation, which the company is allowing to be expressed so freely.

"Our leadership over there has been so welcoming to my, like, not-at-all-secret gay agenda," Latoya Raveneau, an executive producer for Disney Television, said in a video obtained by journalist Christopher Rufo. "I was just, wherever I could, just basically adding queerness... No one would stop me and no one was trying to stop me."

After these 'adding queerness' revelations came to light in April, a survey by the Trafalgar Group found that more than 68% of general-election voters said they were less likely to do business with Disney, while more than 69% of respondents said they were likely to support "family-friendly alternatives" to Disney, sparse though they are. The cruel irony here is that it will be Disney employees who suffer from its lack of courage. As the House of Mouse continues to pander to a tiny segment of the population, profits sink and employees become redundant.

Disney challenged the popular conservative governor of Florida, Ron DeSantis, over the Parental Rights in Education bill. The 'Don't Say Gay' bill is what activists have dubbed it, a name that implies some sort of totalitarian repression of free speech. This 'sinister' piece of legislation, which caused Disney employees to stage a walkout in protest, states that instruction about sexual orientation and gender identity is not allowed to be taught in any classroom before fourth grade - to children younger than nine or ten. I am just guessing here, but it seems the overwhelming majority of Americans would agree with those conditions.

By flaunting its virtue-signaling credentials, Disney missed a golden opportunity to reconnect with millions of American parents who are dismayed that everything is becoming hyper-sexualized these days - from the graphic books that children can find in their school libraries to the films in the theater. It has even become somehow acceptable for children to partake in drag queen performances at the local gay club.

Walt Disney, the animator, film producer, and entrepreneur who Americans trusted to deliver classic entertainment into their homes, would be turning in his grave if he could see what is happening not only to his cherished company, but his country as well. 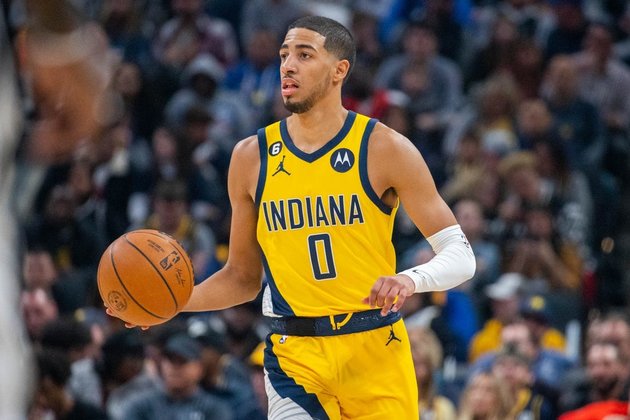 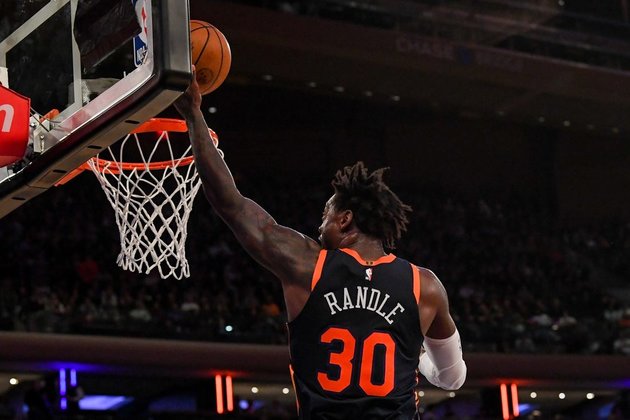 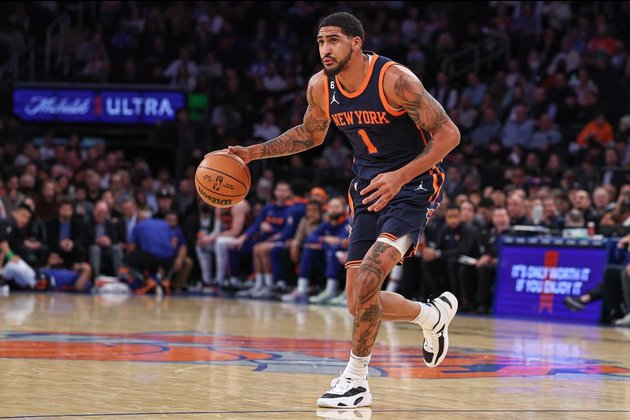 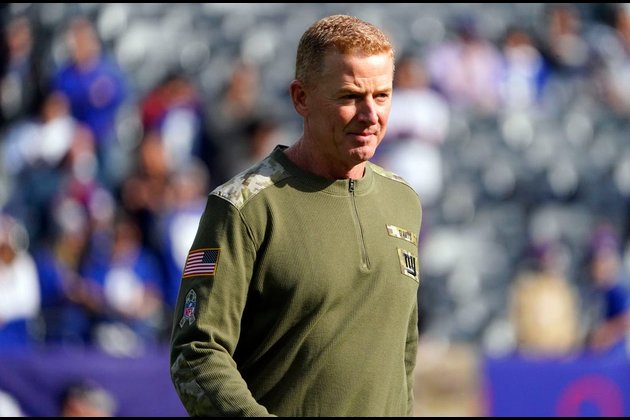 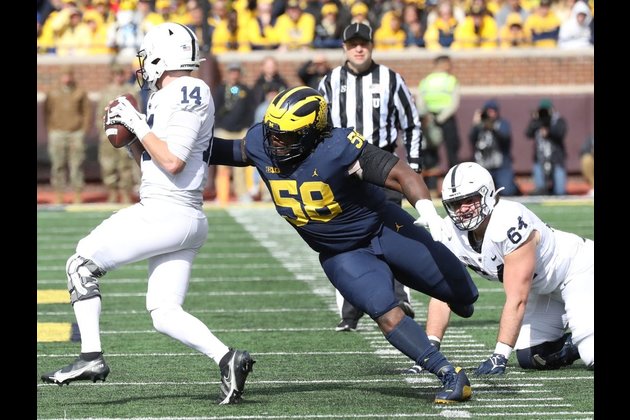 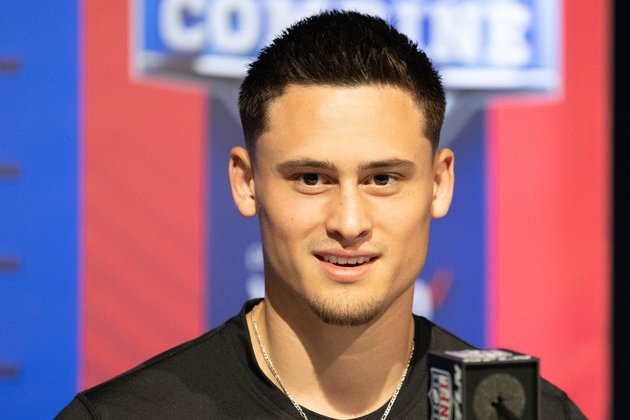 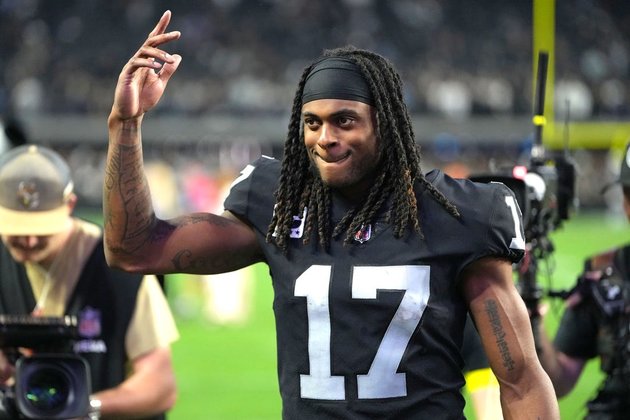 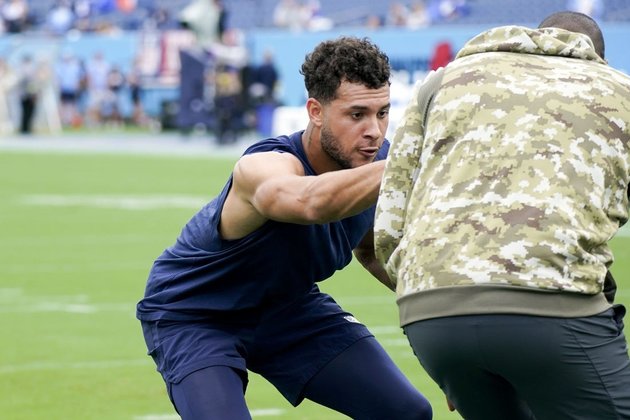 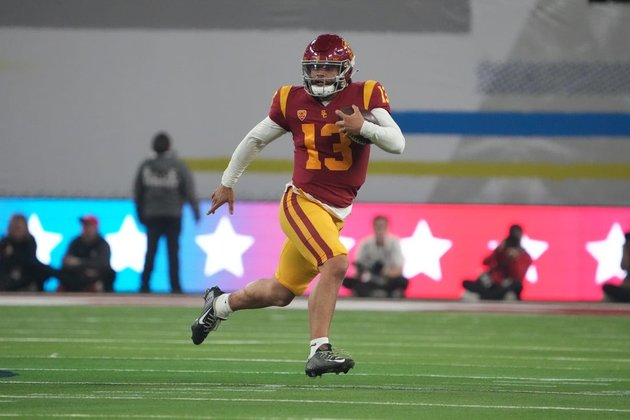 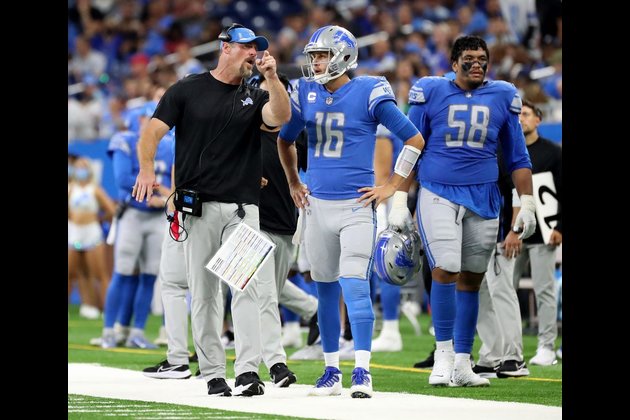