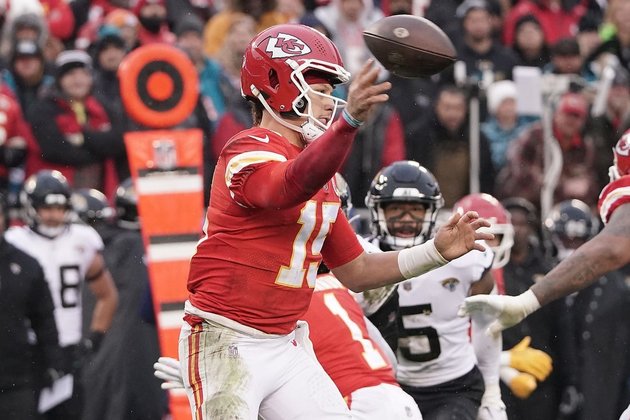 The Chiefs announced with about six minutes left in the first half that Mahomes was questionable to return.

Mahomes was hurt late in the first quarter on a play in which he was tackled by Jacksonville's Arden Key and Corey Peters. Key fell on Mahomes' right lower leg as Mahomes fell awkwardly to the ground.

Backup Chad Henne entered the game with 9:59 left in the second quarter, shortly after Mahomes was told by coach Andy Reid to go back to the locker room for examination. Mahomes threw his helmet down in disgust.

Mahomes returned to the Kansas City sideline during the possession but he remained on the sideline in his jacket. Instead, he watched Henne drive the Chiefs 98 yards on 12 plays for a touchdown.

Mahomes completed 12 of 15 passes for 84 yards before heading to the locker room.

Henne, 37, famously finished off a Kansas City playoff victory two seasons ago after Mahomes left with a concussion. The Chiefs beat the Cleveland Browns 22-17 that day to reach the AFC title game. 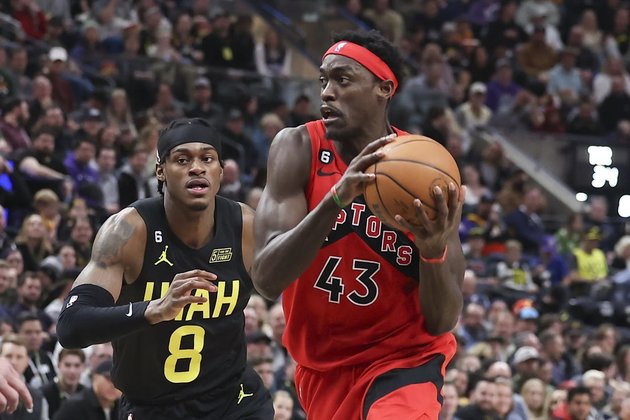