How the 'circus' became the metaphor of choice in political rhetoric 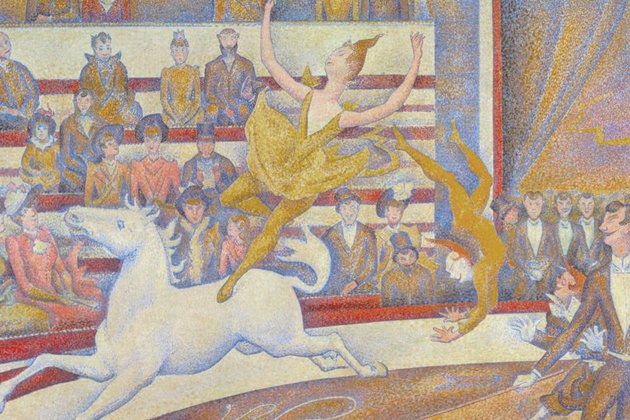 In his 2023 New Year's Speech, Labour leader Keir Starmer reiterated his criticism of the "Tory circus" as he lamented the apparently unbreakable but entirely avoidable cycle of crises at Westminster. "Nothing has changed," Starmer said, "but the circus moves on. Rinse and repeat."

The performance metaphor has become one of Starmer's stock insults of the Conservative party. He referred to his political opponent's "ridiculous, chaotic circus" in an interview with Laura Kuenssberg in October 2022.

At the start of 2023, the state of affairs in the US was considered equally circus-like. On January 4, Newsweek reported on the fiasco surrounding confirmation of a Republican speaker in the House of Representatives by tracking the hashtag #GOPClownShow. The following day, an opinion piece in the Washington Post suggested that the "Republican speaker circus was a good argument for voting Democrat".

These recent examples demonstrate a centuries-old link in the popular imagination between politics and the circus.

The history of politics and the circus

In the late 18th century, the founder of the modern circus, Philip Astley, was famously (or infamously, depending on your politics) responsible for hysterical, anti-dissident and patriotic pantomimes that provoked violent reactions among audiences at his amphitheatre in Dublin, Ireland.

Astley was among the first performance practitioners to use the modern circus as a vehicle for social and political commentary. For the past 50 years, left-wing political activism has driven the social circus movement, which uses "the power of the arts as a tool for human development and social change".

By contrast, Starmer's recent comments - and those in the American press about US politics - betray no interest in the actual "big top" circus. Rather, they signal the expressive potential of the image of the circus in political discourse - something that is far older than Astley's pantomimes and relates to the original use of the term "circus" in the classical world.

The Roman circus was a venue for chariot racing and gladiatorial contests. Classicist Catherine Keane argues that it was specifically the wordlessness of these public spectacles that appealed to the poet Juvenal as he composed his Satires in the second century. Unlike language-based performance, where meanings seemed fixed, you could effectively make the image of the circus mean anything you wanted it to.

In one of Juvenal's most enduring phrases, panem et circenses, he suggested that the needs of the modern citizen were no more sophisticated than bread and circuses: that they were superficial and insubstantial.

But to assume that the physical displays of the modern circus are in any way basic is to miss something fundamentally impressive about them.

The inaccurate image of the circus in political discourse

Television network Showtime launched its documentary series The Circus: Inside the Greatest Political Show on Earth (2016) as a response to the increasingly bizarre turn to populism in US political campaigning. Despite a change in administration from Republican Donald Trump to Democrat Joe Biden, the show is now in its seventh season.

The BBC's former North America editor Jon Sopel followed Showtime's lead and published A Year at the Circus (2019), his account of covering the Trump presidency.

Sopel's book prompted writer Dea Birkett to mount a passionate defence in The Spectator magazine of the prowess, skill, professionalism and composure of circus artists.

In her article, Birkett (herself a former circus performer) addressed the cliched habit of describing the behaviour of former US president Donald Trump, his aides and close advisers in circus terms. She extended her criticism to the equivalent tendency in British politics and media when it came to conveying frustrations with former prime minister Boris Johnson.

From performance to political metaphor

High-profile documentaries such as ITV's The Circus (2012) have revealed just how precarious traditional circus life is in contemporary Britain. And, just a few years later, when Showtime launched its documentary describing US politics as a circus, Ringling Bros and Barnum & Bailey Circus - once known as the "Greatest Show on Earth" - pulled down its big top, supposedly for the last time.

Few of us now go to traditional circuses other than out of a kind of ironic nostalgia. But it's not necessary to have really experienced it to feel confident in invoking the term effectively.

Reflecting on political rhetoric in the early 21st century, professor of linguistics Jonathan Charteris-Black argues in Politicians and Rhetoric (2011) that metaphor is used in political contexts "for ideological purposes because it activates unconscious emotional associations and thereby contributes to myth creation".

In the specific case of circus metaphors, those emotional associations might include - in a positive sense - risk, daring, excitement and freedom, if we think about running away with the circus. But in a negative sense, a circus metaphor might convey cruelty and disarray, antisocial and uncivilised behaviour, style over substance.

To invoke the circus in political discourse is, without exception, to undermine the power, ability and basic common sense of a political opponent - hence Birkett's frustrations with the failure to acknowledge the skill and prowess of her fellow circus artists.

Charteris-Black explains that "metaphor is a shift in the use of a word or phrase by giving it a new sense. If the innovative sense is taken up, it will eventually change the meaning of a word that is used metaphorically". Politicians and political commentators have substituted the circus ring for the political arena so insistently that they have changed the very meaning of the word.

Today, we know the circus principally through metaphor, understanding its significance best when its name is used to express other cultural, social and political phenomenons. 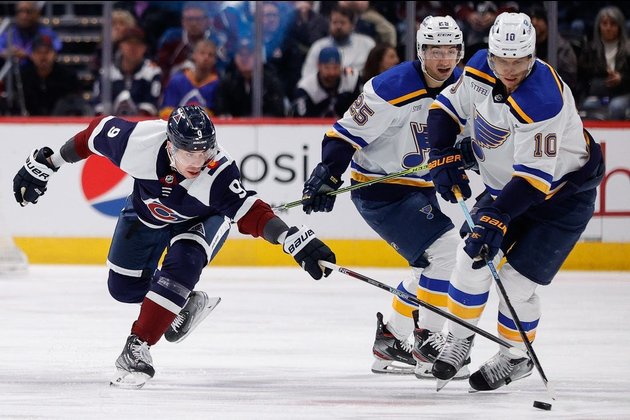 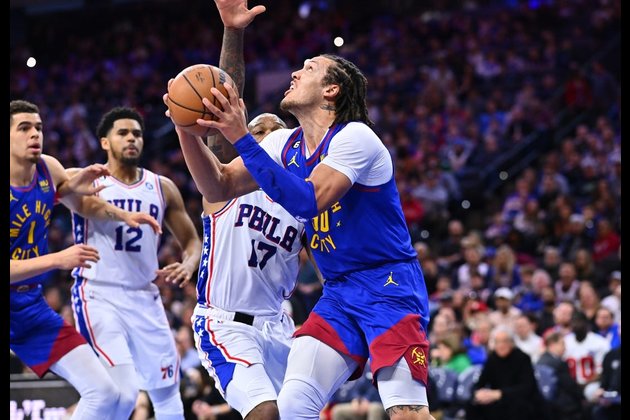 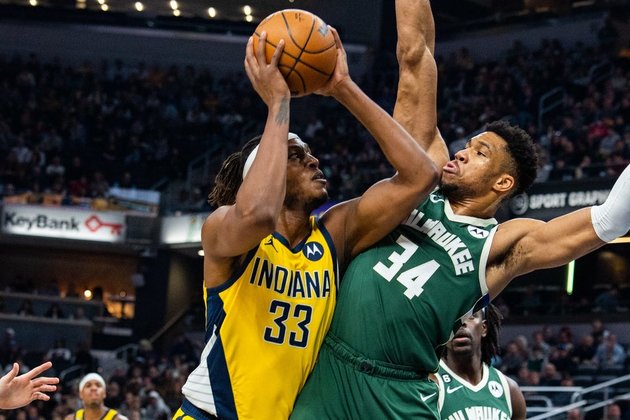 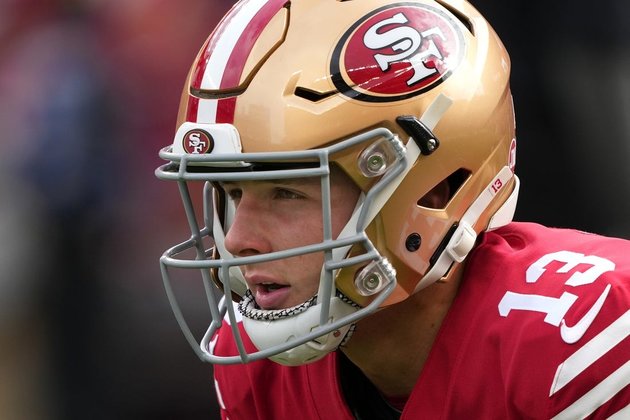 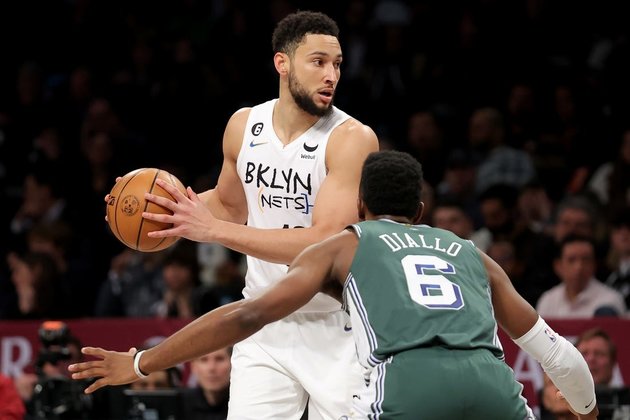 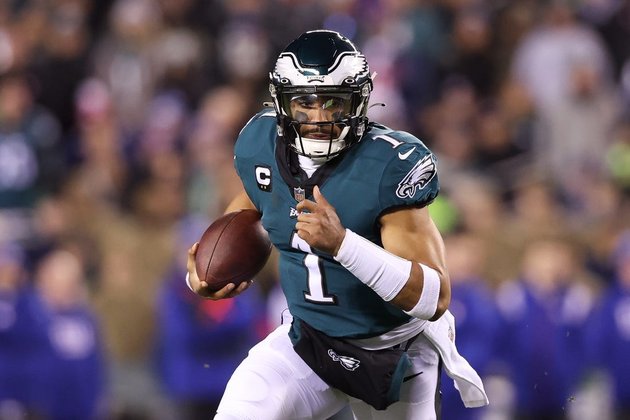 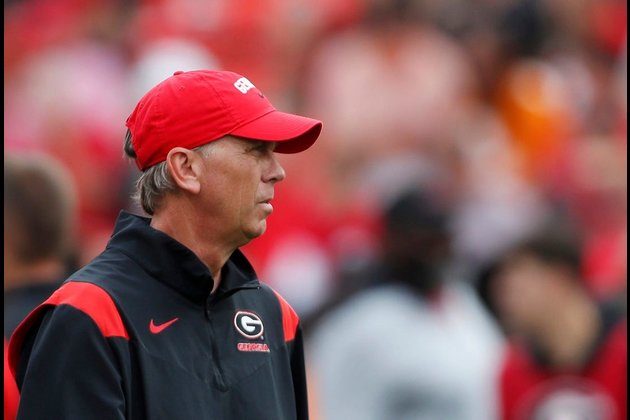